44th Anniversary of the Birth of Hip Hop 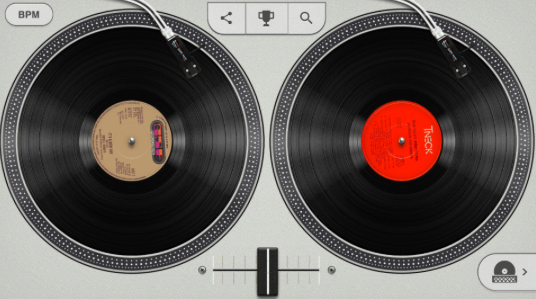 On August 11, 1973, an 18-year-old, Jamaican-American DJ who went by the name of Kool Herc threw a back-to-school jam at 1520 Sedgwick Avenue in the Bronx, New York. During his set, he decided to do something different. Instead of playing the songs in full, he played only their instrumental sections, or “breaks” - sections where he noticed the crowd went wild. During these “breaks” his friend Coke La Rock hyped up the crowd with a microphone. And with that, Hip Hop was born.

If you go to Google's homepage today, you will see a really cool doodle. When you click on Play, there is an animated video taking you through the history of Hip-Hop and some really cool tutorials where you can DJ with 2 turntables and a crate full of hot records ;) 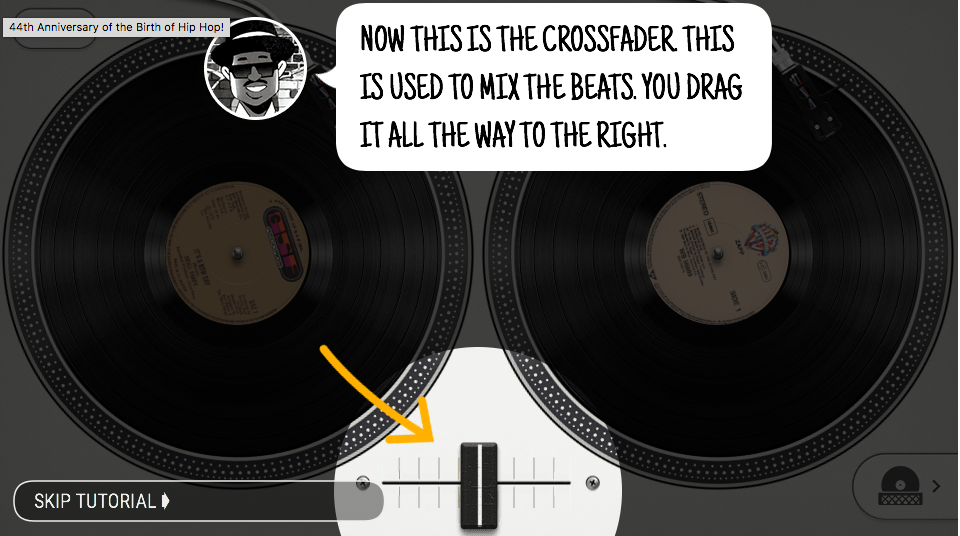 You can read more about it here.

44th Anniversary of the Birth of Hip Hop