Back to Community
Marketing

Your personality and how you present yourself as an artist are vital for landing new gigs. Most venues will happily put your image on a flyer, which from there usually gets posted on Facebook, the venue’s website and printed materials. It’s built-in advertising for you and your brand.

Before you don your headphones and run out looking for a graffiti-covered wall or a crowded club where you can do your Christ pose for the camera, think about some of your favorite DJ flyers. Most of the major headlining DJs portray a provocative and sophisticated look, but they’re not afraid to invoke a little humor when the occasion calls for it. Here’s a flyer promoting Kaskade at the Marquee Las Vegas. What image do you think it conveys? 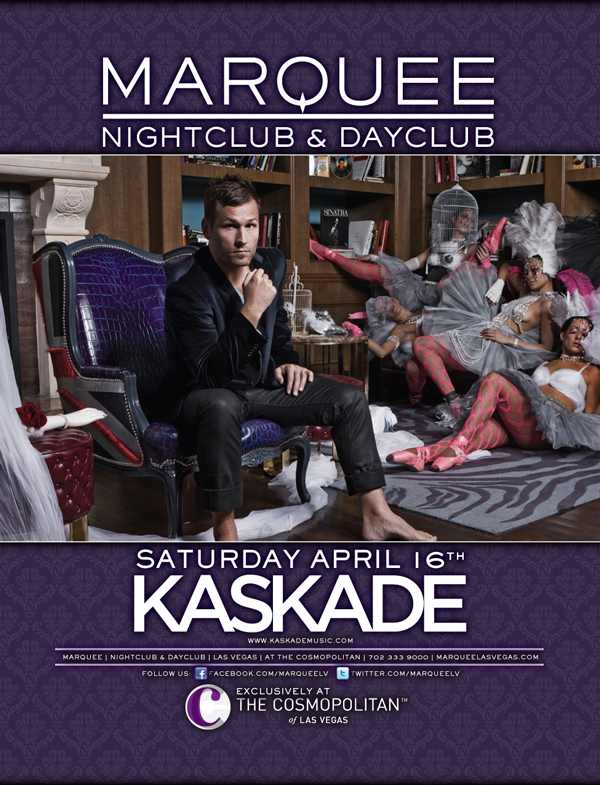 Keep in mind that your DJ photos will be printed on flyers, so the edges need to blend to black or white easily. Waist-up or headshot photos are often the best, and unless you can afford a new photo shoot every six months, try to go for a timeless look.
Check out these two pics of David Guetta. One was taken earlier in his career, and the other was taken in 2011, the year he was voted No. 1 in the DJ Mag Top 100 poll. Which one looks more current and professional? 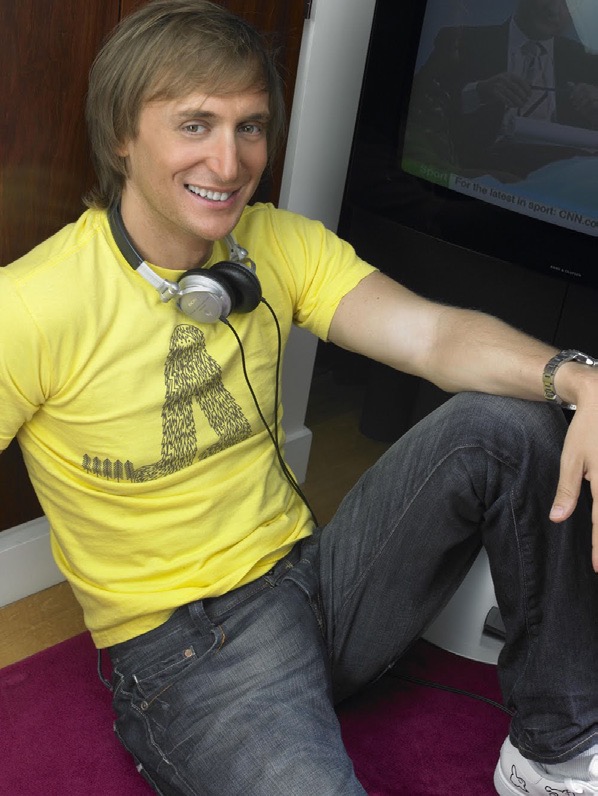 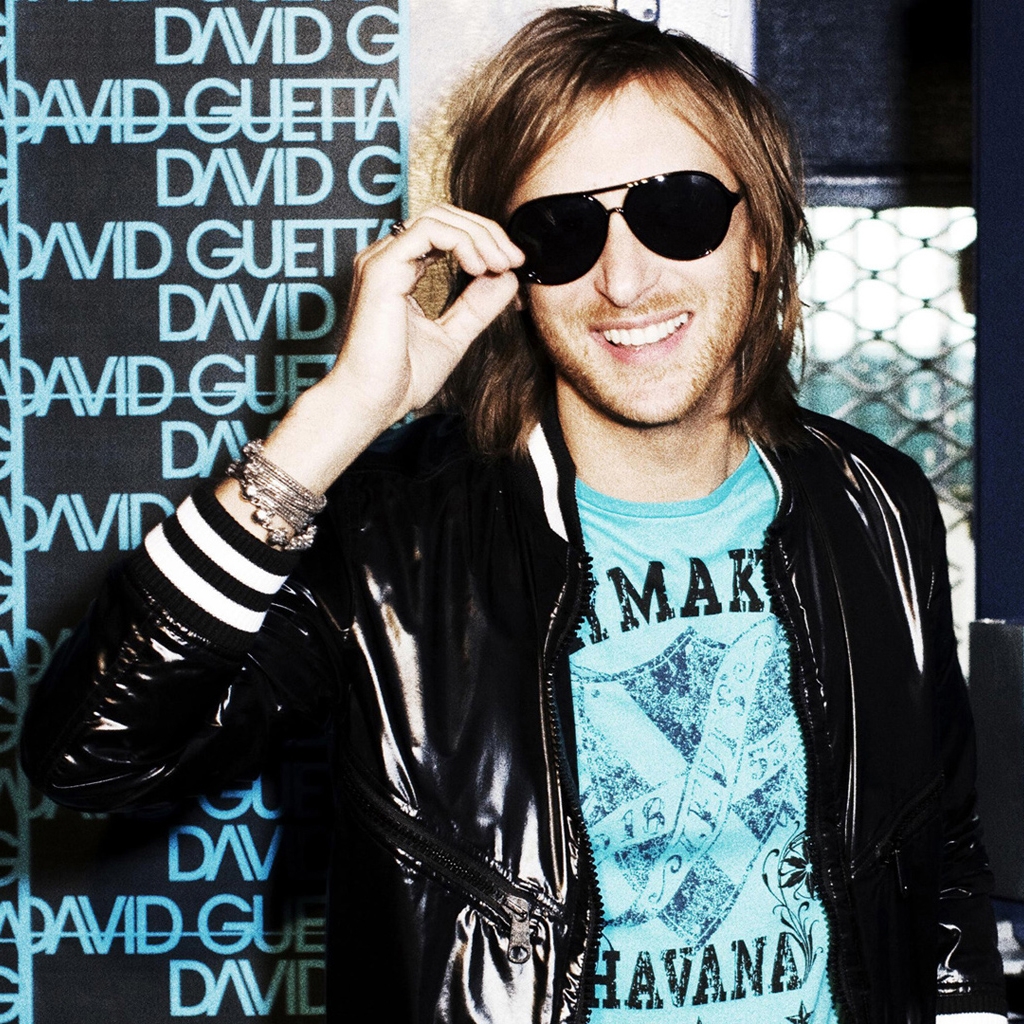 Choose the right camera. You need to put some thought into how you take your pictures. There’s some useful research online that can help you with this. Dating website OKCupid has sampled 552,000 user photos and aggregated 11.4 million opinions about them, with some very interesting results.

Two factors that play a major role in photo quality are the shutter speed and lens. Even the type and brand of camera you use will have a huge effect on how good you look. Interchangeable lens cameras (like digital SLRs) make you look more attractive than your basic point-and-shoot cameras, which in turn will make you look better than the camera on your phone.

In addition, “soft light can hide wrinkles, blemishes, [and] devil eyes. The hard light of a flash often brings them out. For example, a 28 year-old who used a flash is as attractive as a 35 year-old who didn't.” A direct flash often produces harsh shadows, so use a flash that can bounce off the ceiling or walls if you can. The best pictures also have a very shallow depth of field, meaning that the subject is in crisp focus while the background is blurry. 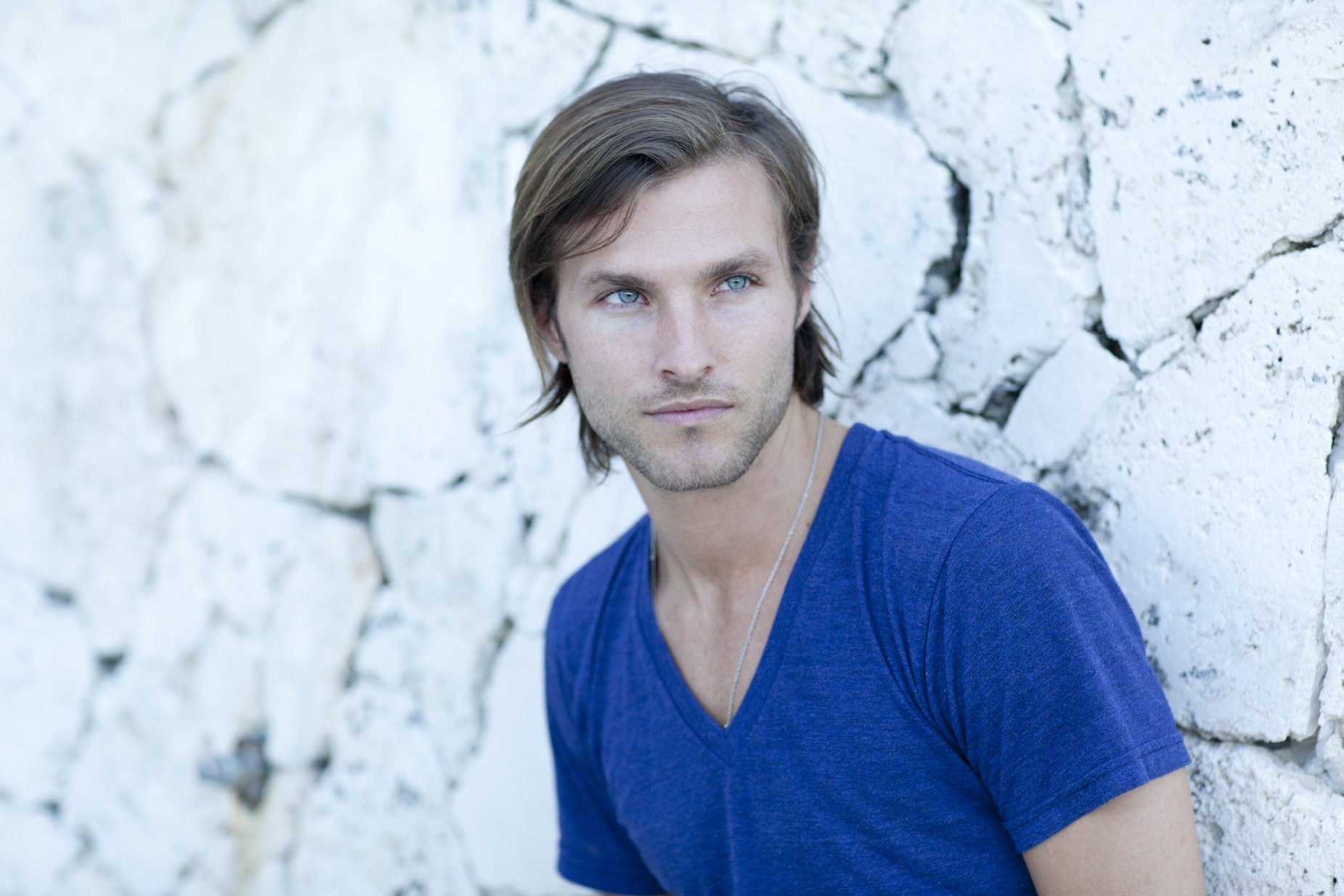 “Basically, you get a sharp/blurry effect from having [a] wide-open aperture (low f numbers on your camera, like f/1.8, f/2.2, etc.). Of two pictures taken at the same distance, the photo taken at the lower f number will feel more intimate and personal.”

Find the right time to take your picture. Broadly speaking, late afternoon and late night are optimal if you do your photo shoot outside. Photos taken late at night tend to be more provocative, and those taken in the early afternoon tend to be pleasantly lit. “When you overlay the path of the sun through the sky during our theoretical ‘day,’ [the best times] are just after sunrise and just before sunset,” which is what the study refers to as the “golden hour” for taking photos.

Example of a “golden light” photograph: 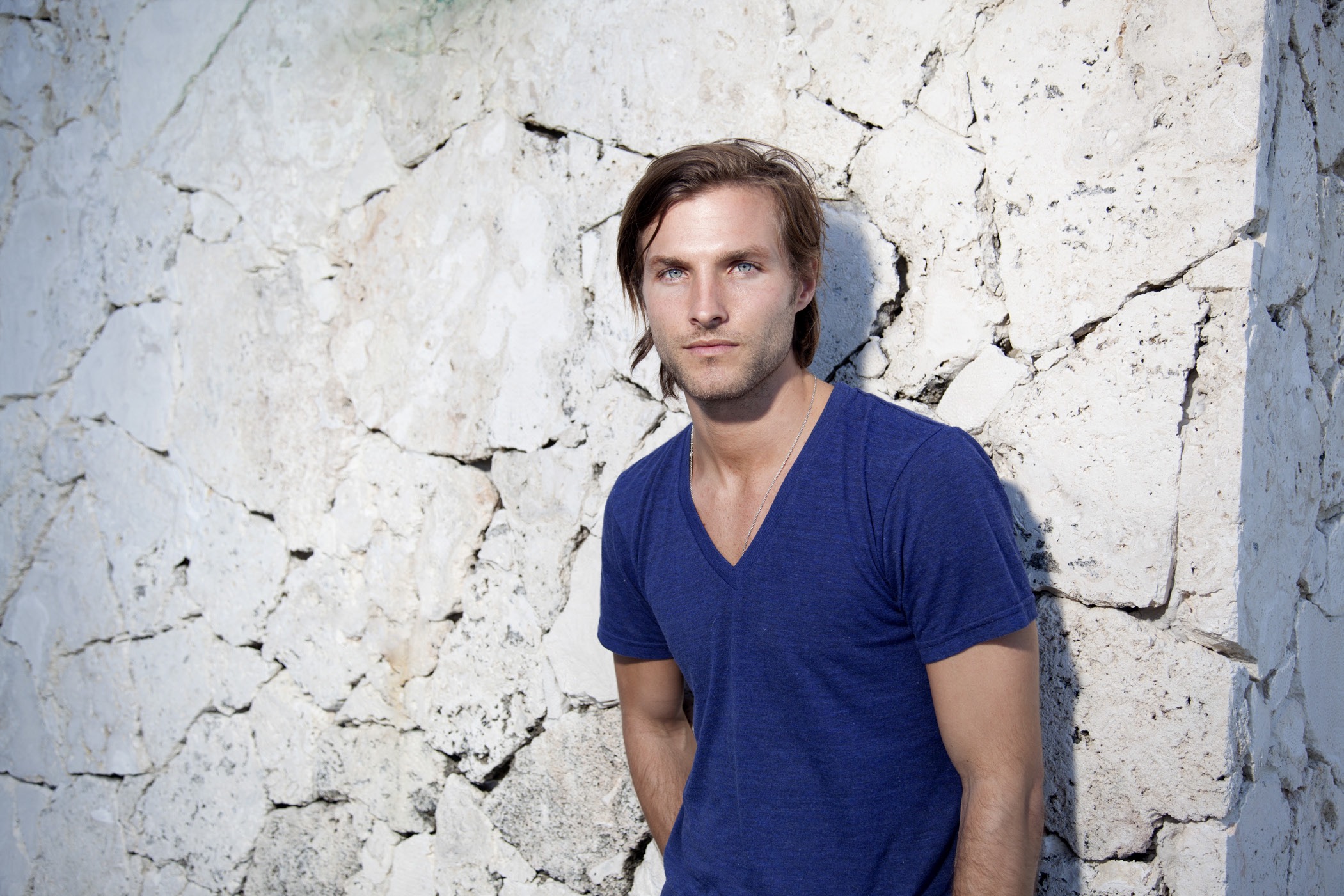 Example of a white wall shoot: 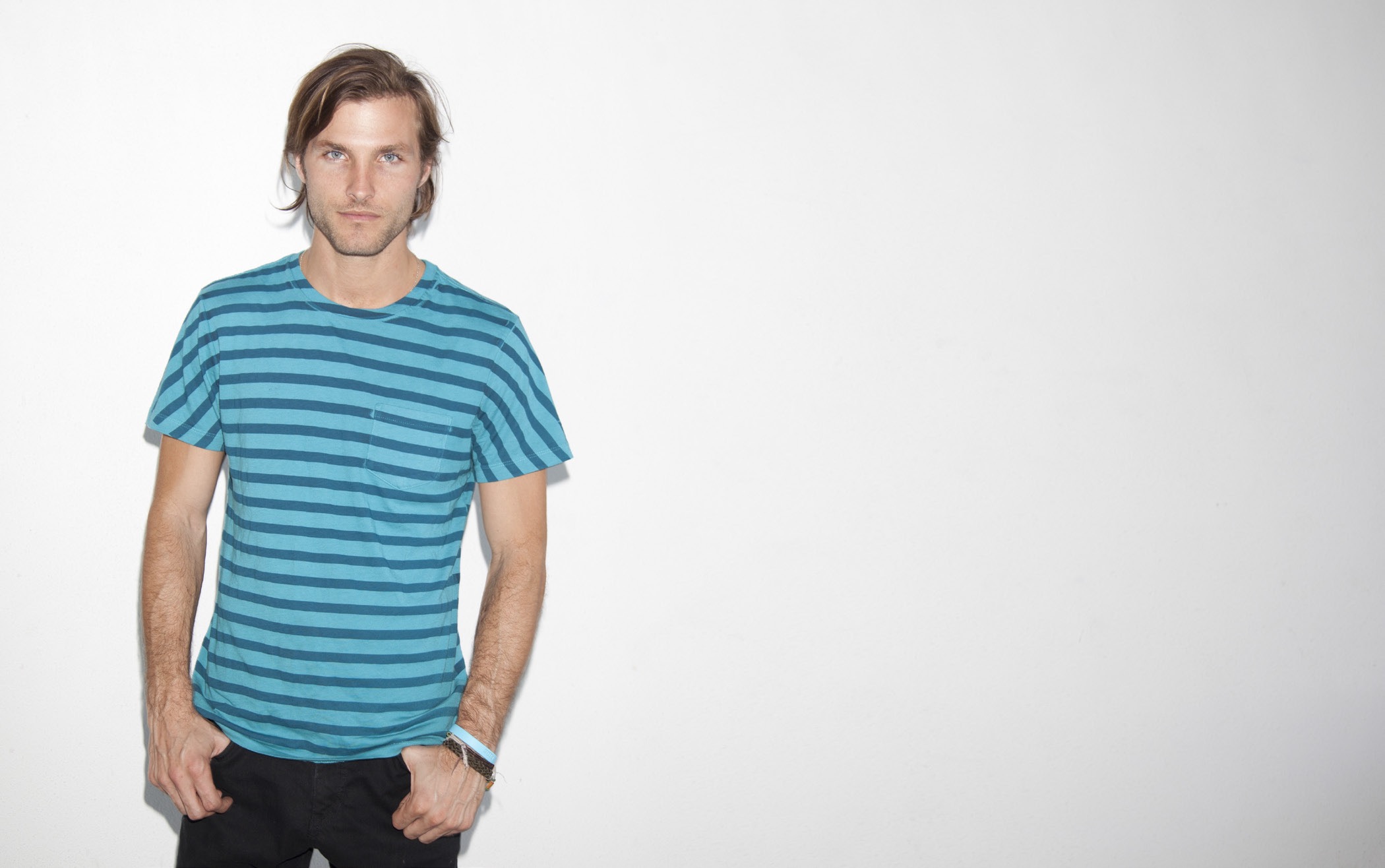 So if you shoot outside, shoot at the golden hour. If you shoot inside, use a white or black background. And don’t wear anything that would embarrass your mother.

Read more marketing tips inside our ebook Beyond Beatmatching