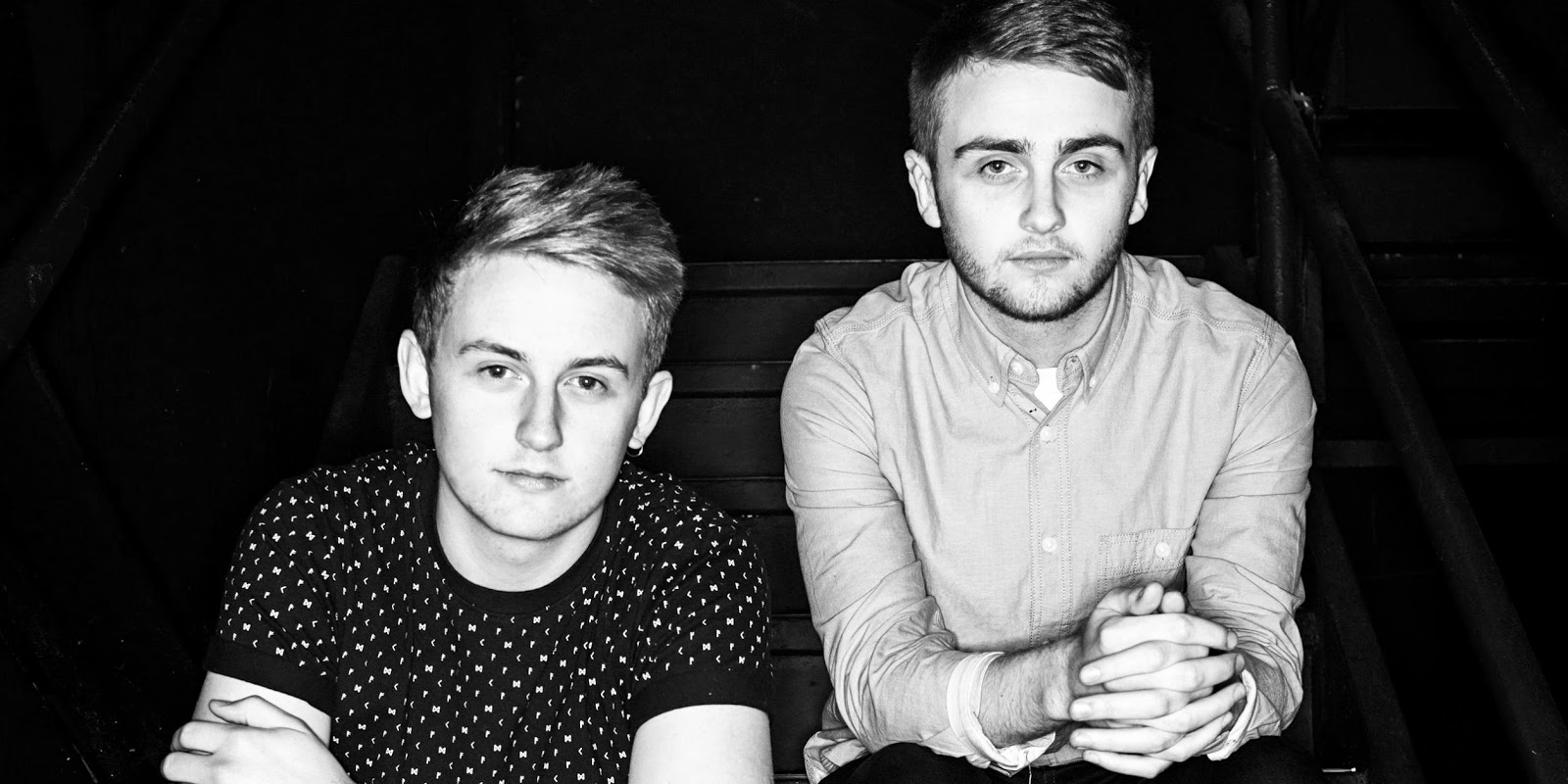 Before the Lawrence brothers became the biggest U.K. breakout dance act of the 21st Century, ultimately introducing Sam Smith to The View and Hot 97 alike, Guy and Howard were just lads from South London who were hungry for twitchy 2-step and classic American house music. Months before they released their smash hit "Latch," they dropped this profile-rising mix, which roved from a muscular Kerri Chandler beat to their own skittering production on "Flow," capping everything with their Jessie Ware remix. A. Beta